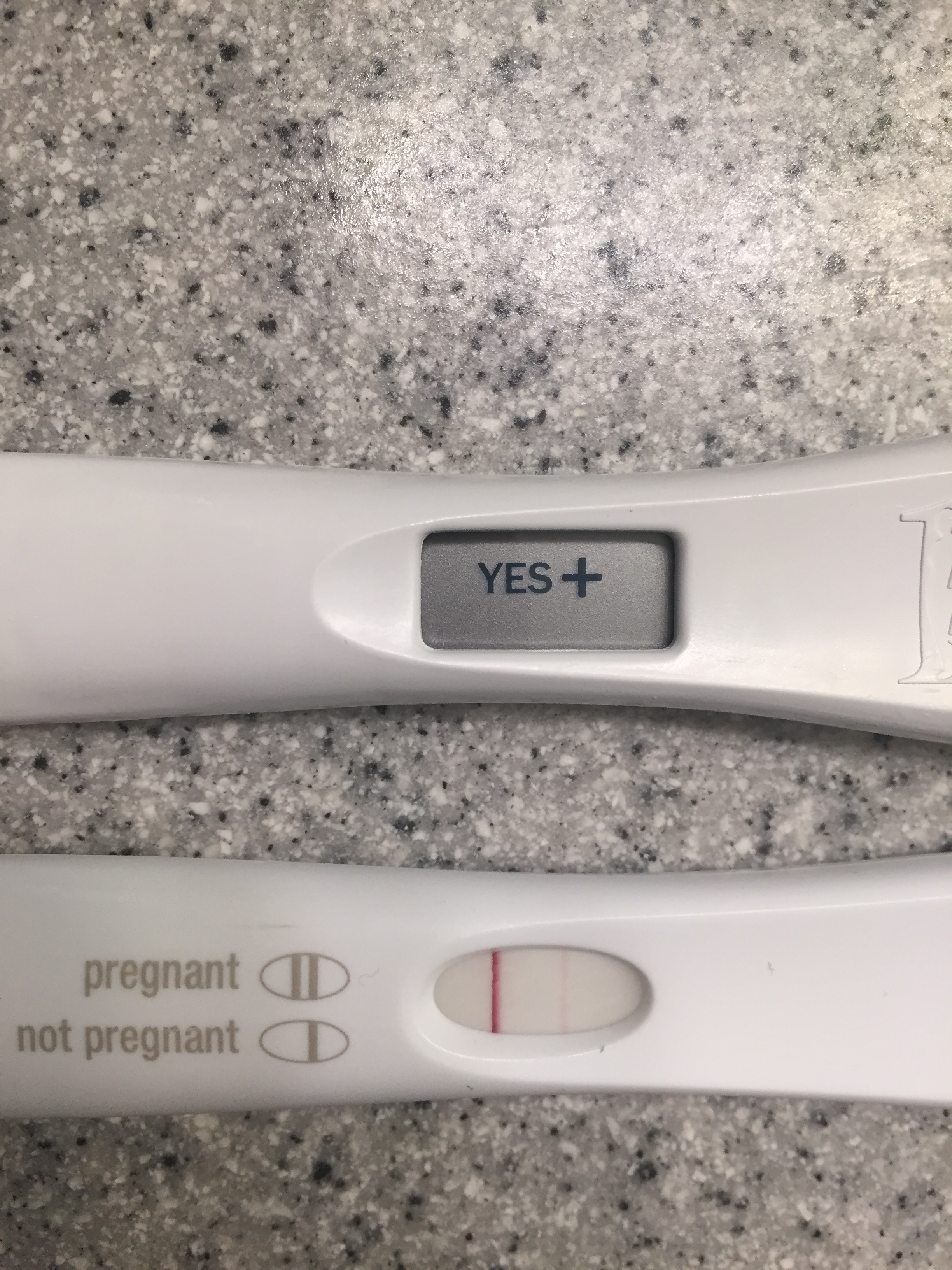 When you have a baby, you get lots of advice. One early tip was to keep a journal of the experience, to help you process things, or remember things. This blog would have been the perfect place to keep a… Read more → 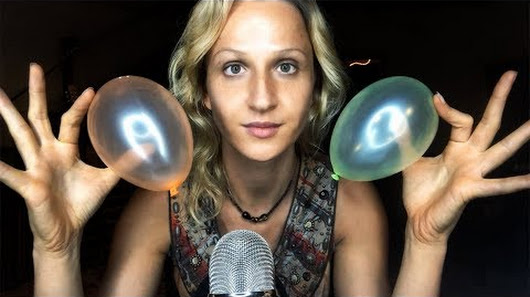 What is ASMR? I first heard of ASMR when I was living in Saudi Arabia, trawling the internet at night, as everyone who lives alone in a studio apartment is wont to do. For the uninitiated, ASMR stands for autonomous… Read more → 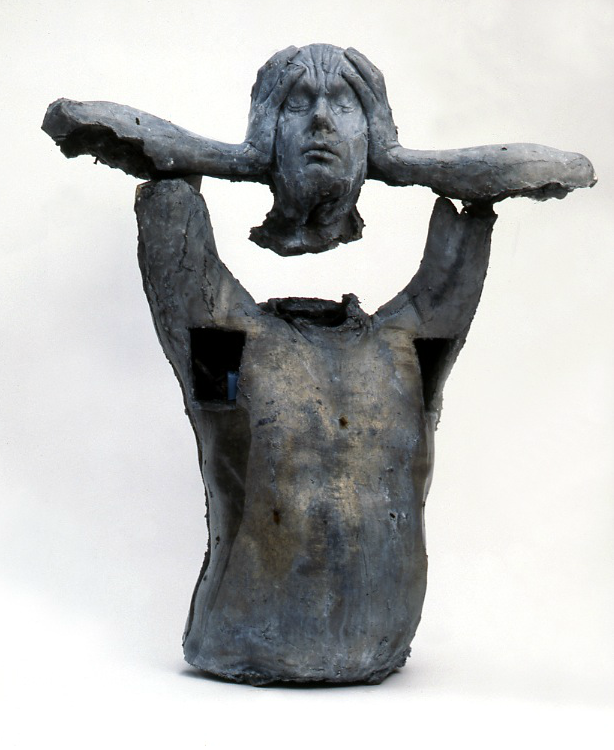 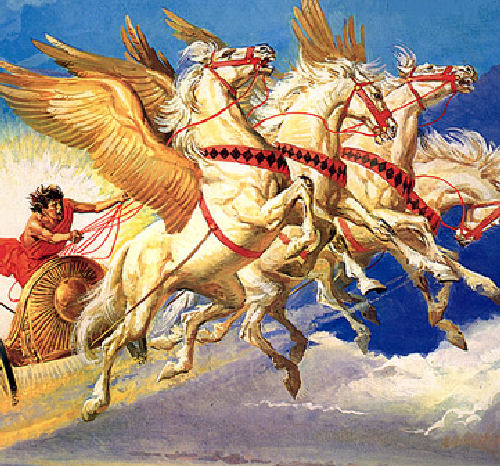 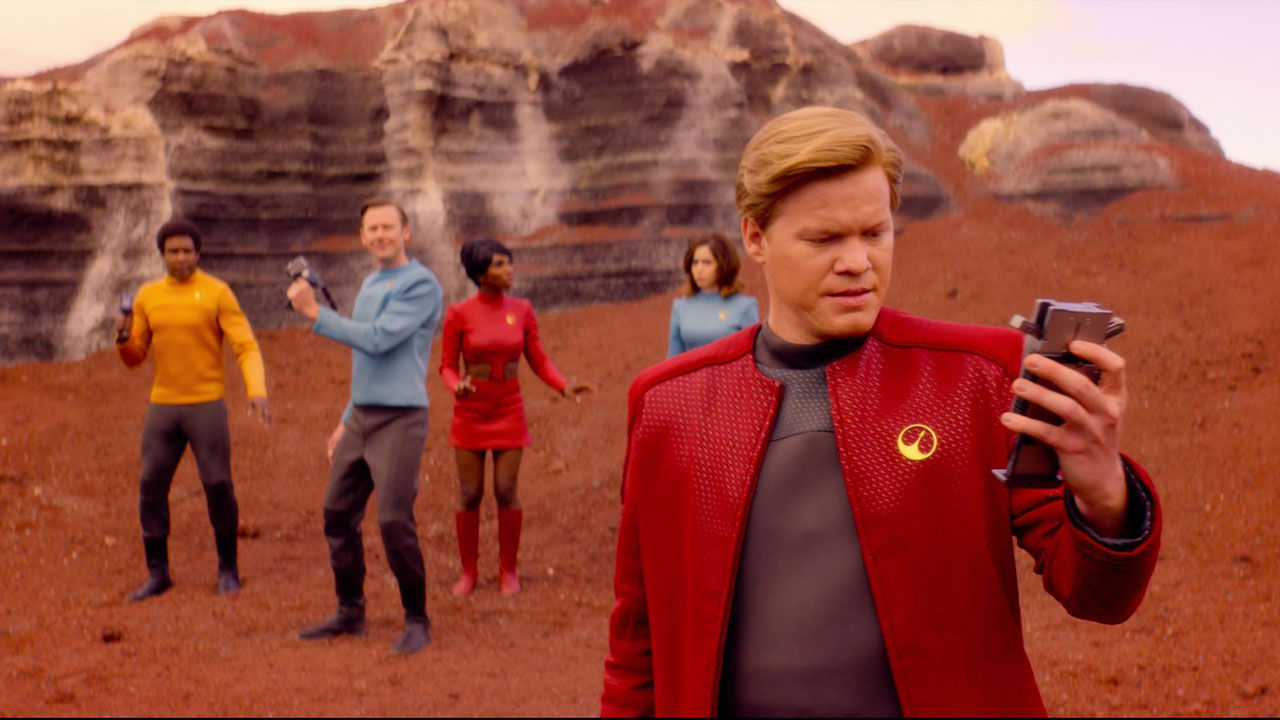 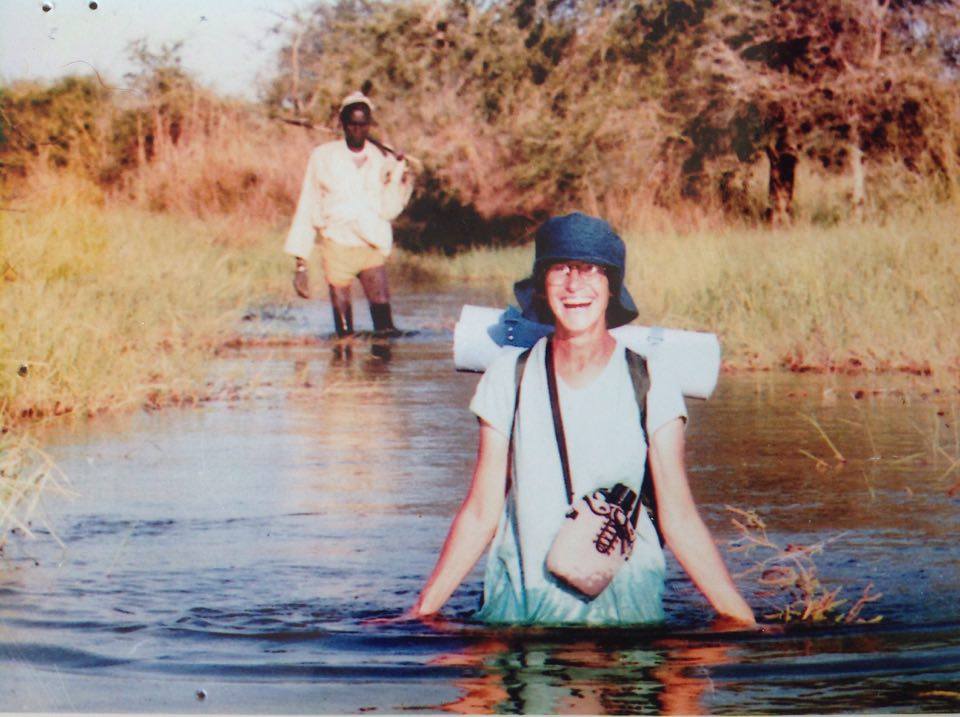 Her full name is Sister Dorothy Anne Dickson of the Sisters of Our Lady of the Mission, but I know her as Auntie Dot. The following is a transcription of an interview she gave with my cousin, Pastor Joseph McCauley.… Read more → 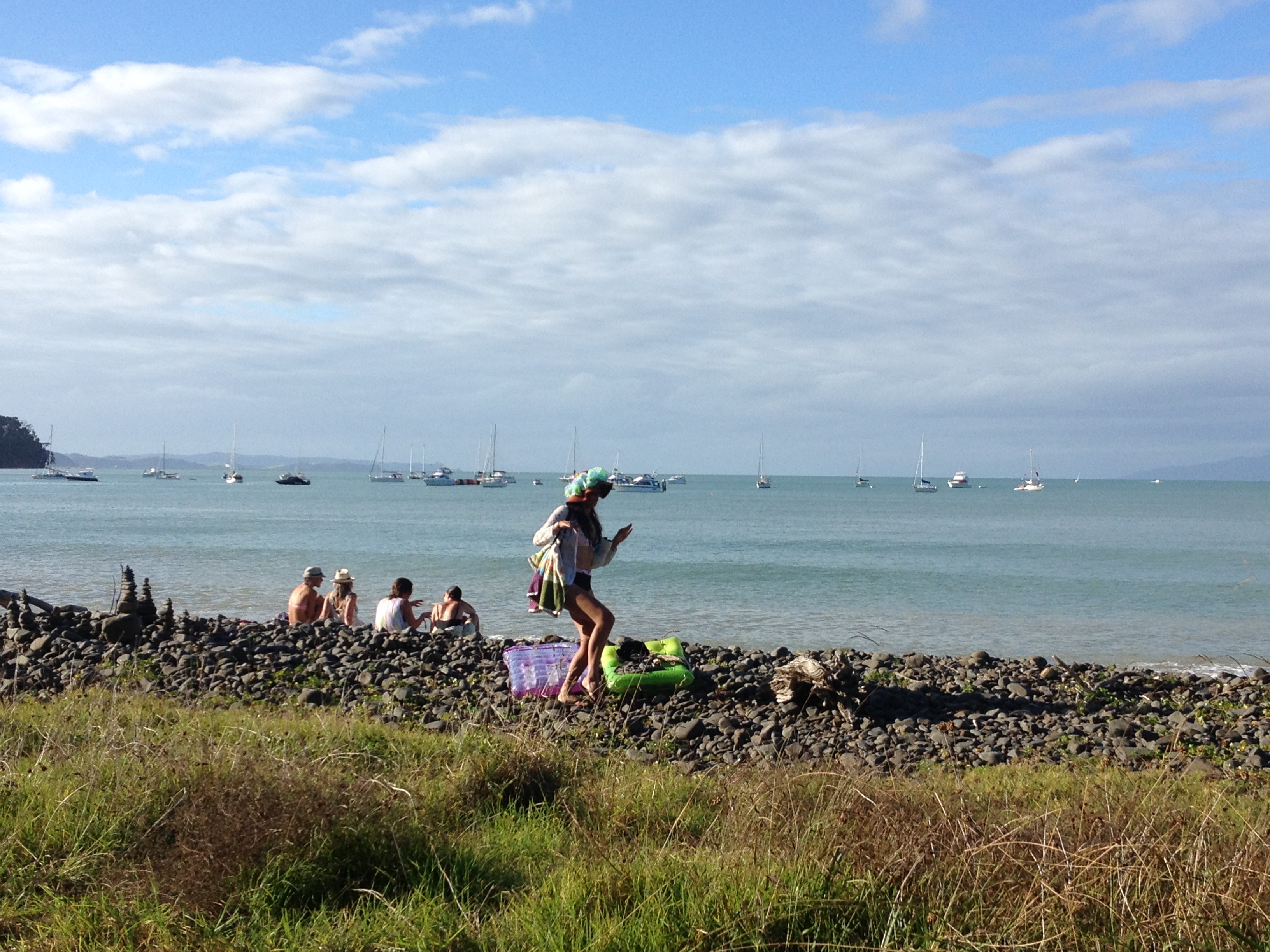 This was my third trip to Splore, the scenic festival about an hour south of Auckland.  They say it’s an integrated, eco-aware, family-friendly event and that it’s not all about the music—but the music is always gonna be top of… Read more → 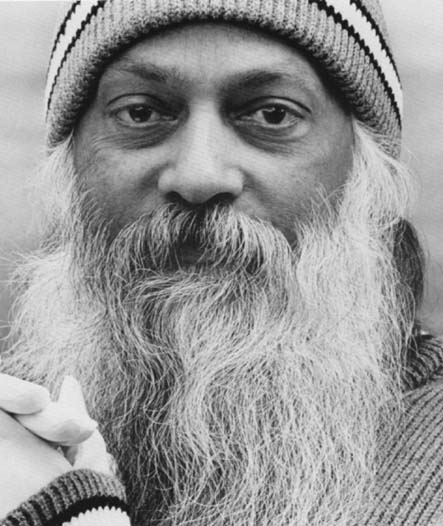 Today I was tidying up my papers in preparation for going back to NZ from Saudi and I came across a pamphlet on Rudra Meditation, which I’d been meaning to read for years. The final pointer was: “The greatest sadhana… Read more →
I plan to read all of Dr. Wayne Dyer‘s books and quote my favourite parts below. I’ve realised some of the 41 books shown on his website include anthologies or re-editions, so I’m aiming to read the 34 listed on… Read more →
This doco was released in 2006 but the facts remain valid and it’s well worth a look. Oil is a pet hate of mine and I was half expecting to have heard all the horror tales before but there was… Read more →
As part of a birthday package, my mother recently hunted around for a magazine that she thought I’d like and came up with Renegade Collective, which neither of us had seen before. The Aussie mag proved to be a great… Read more →
These 4-line ditties have hit the headlines lately, after Google Poetics drew our attention to the fact that when you type a word or two into Google, the search engine gives you four popular ways to complete the phrase. I… Read more →
I live on a major Auckland street, on a section between two other major streets, and the roar of trucks bothers me at night and then wakes me back up at around 6am. I already wear silicon earplugs but these… Read more →
Some places around the world where I took a few breaths to imagine those who had gone before me! Herman Melville’s grave, Woodlawns Cemetery, The Bronx.… Read more →
Image borrowed from: vitamedica.com This is by no means intended to be a scientific treatise on the topic, but simply a reflection on my causes and findings so far… And I’ll begin by mentioning that a quick google search will… Read more →
The cover of this book doesn’t do it any favours but one of the recommendations on the back says: “As useful a self-help book as one is likely to find.” And I would tend to agree! There’s a certain amount… Read more →
If I can go to bed at around 1 or 2am and wake at around 10, I’m fine. But as soon as I have to get up at 7am, and therefore get to sleep earlier, I start having issues. It’s… Read more →
Everyone knows the physical and mental risks that drugs pose to living people, but what if they also threaten your well-being beyond the grave? Of course you’ll need to believe in an Afterlife to even consider this, but I… Read more →
At Womad a week ago, I went to the Village of Wellness and had a chakra balancing session. This involved sitting backwards on a tilted chair, face pressed into a cushioned-hole, clutching a big crystal in each hand, while a… Read more →
I kept a blog when I was living in Japan almost ten years ago and so my point of difference was obvious. I was going to interesting places, meeting interesting people, and learning interesting things all the time. Starting a… Read more →