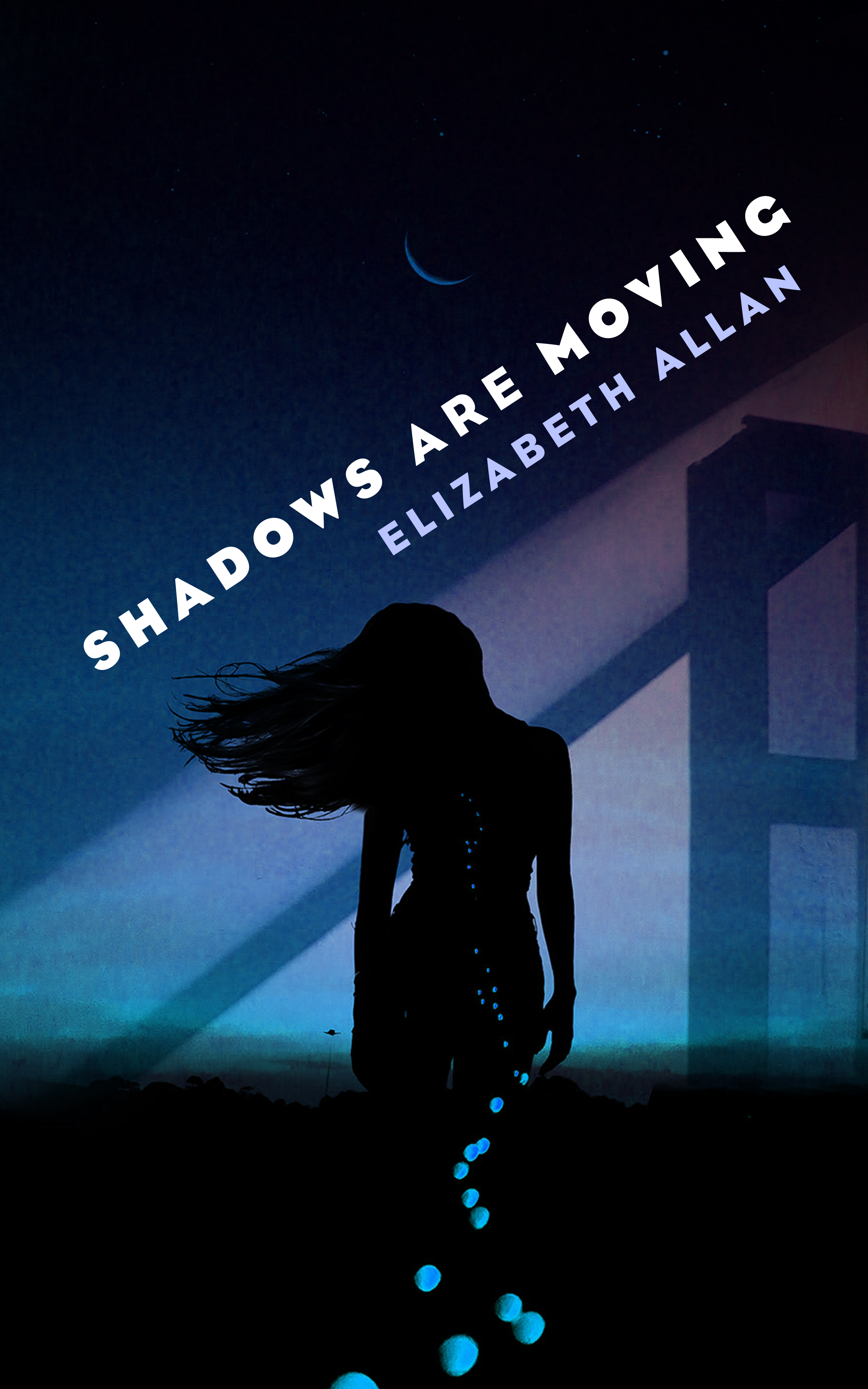 Why are we here?

A thinly-disguised autobiography written at age 16 after a series of seemingly catastrophic events. I was my father’s only child, one of three to my mother, and one of six, including step-siblings. Having lived in different towns for primary school, then intermediate, then high school—the major catalyst for this book was when a friend died of a drug overdose.

I fell in with a rough crew of tagging/skating guys and shaved all my hair off. My school grades started dropping. I did too much acid and smoked too much weed. On the flipside, I discovered hiphop and jungle music and went clubbing at a great time in Auckland’s nightlife, which I would have missed if I’d waited to be of legal age.

The final straw was when my parents moved ahead of me to Nelson and—home alone—I ran slightly amok. But I knew NOTHING about the burglary of our house that happened after I also moved, whereas my mum thought I was behind it. Luckily, I turned things around in my final year at school: grew my hair back and even took out the top prize for English and Art History.

In terms of structure, Shadows is notable for attempting a choose-your-own adventure format in the first section of the story. As such, it’s written in the second person.