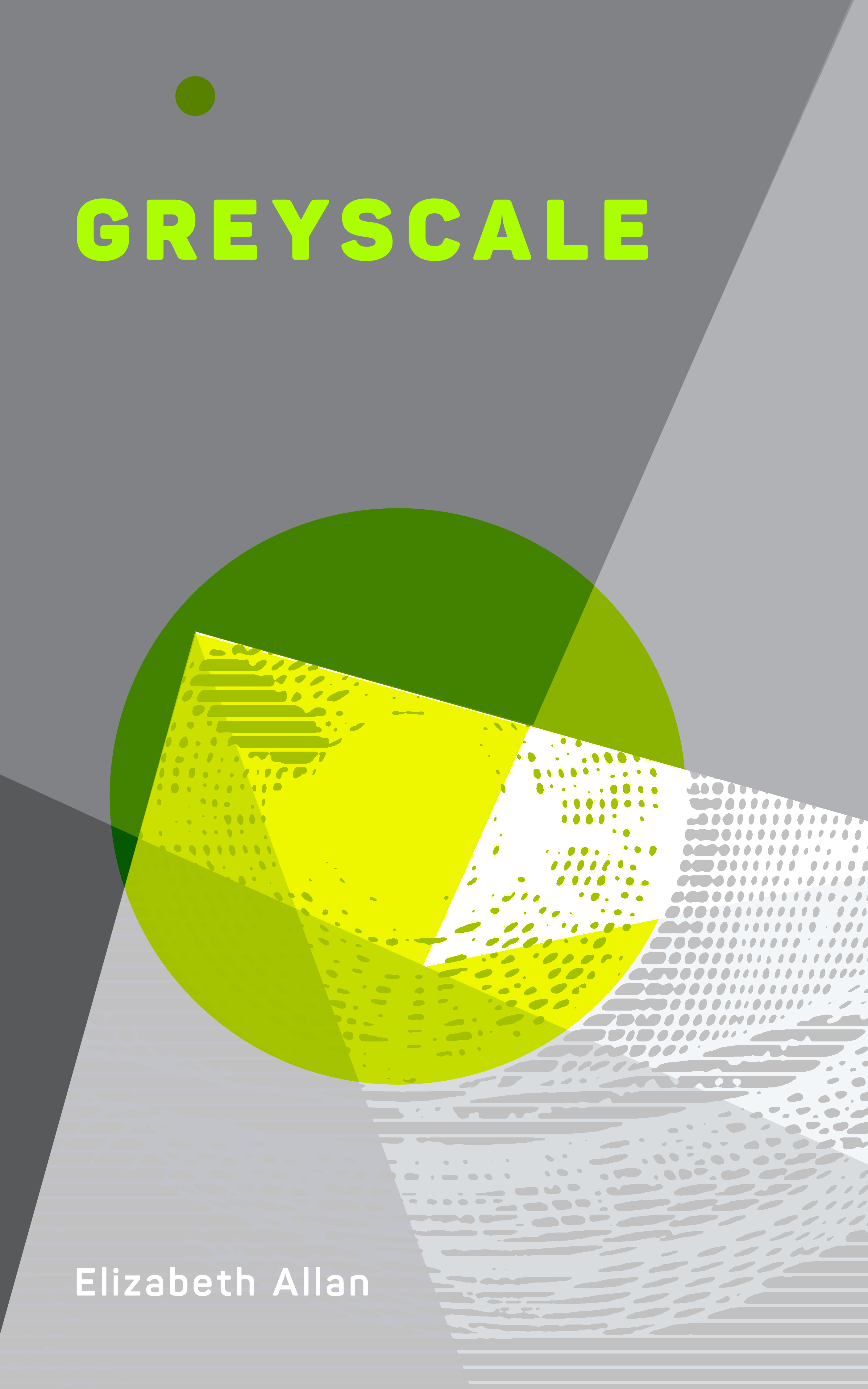 Status: seeking representation after a developmental mentorship with Hachette Australia

Greyscale arose out of my need to express twin concerns:

One, environmental degradation caused by manmade climate change, deforestation, and intensive farming, which, together, are likely to lead to food insecurity in much of the world and a potential dependence on synthetic substitutes that may or may not be good for our bodies.

Two, female entrapment as illustrated in nineteenth-century literature, such as A Portrait of a Lady. In certain cultures even today, some girls and women don’t have any choices when it comes to their education, career, or husband. But women in countries like New Zealand have been raised to believe we can, and should, have it all. However, how many of us ever get exactly what we want, and when we get it, find it is just as we imagined? This novel is a glimpse at a high-profile marriage behind closed doors.

Greyscale was written as the thesis for my Master’s in Creative Writing, for which I was awarded an A-, and I have high hopes it will be the first of my novels to be picked up by a publisher!