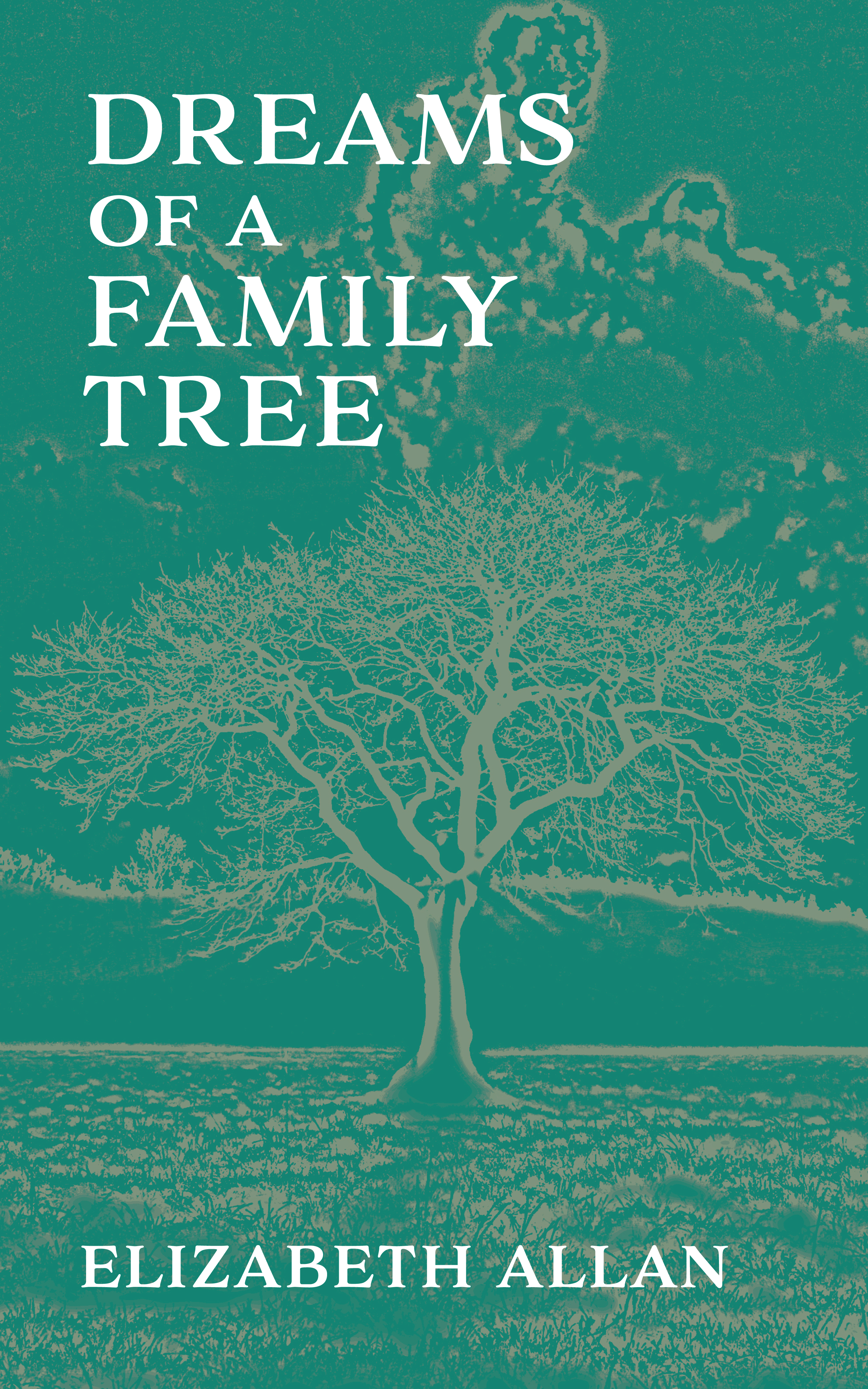 Dreams of a Family Tree

To what extent is our autonomy affected by ancestry?

After setting three novels overseas, I wanted to write again of New Zealand. I’ve been lucky enough to see a lot of the country (though not a fraction as much as my father, who I’m sure has seen every nook and cranny on land and sea!). And everywhere you go there are families and communities going against the grain: building their own house, choosing a wise diet, keeping chickens and bees. These people may be wealthy or scraping by, but they’re all playing by their own rules.

Another touchstone for this novel was a children’s TV show, featuring a witch called Teabag. In every episode, the kids stumbled upon a clue to the next part of the mystery but the totality of the game was never clear—viewers learned more as the characters learned more.

I had time travel in mind but I couldn’t bring myself to say my characters were really time-traveling via a telephone box or other device (I shall wait for the reality of wormholes and/or black holes!). Eventually I landed on the notion of taking my characters back via dreams. I gave the time traveling to Luke and handed Marigold a nightmare so they would have a common nocturnal challenge, while their different approaches to solving the problem would create tension.

As an aside, Marigold is one of my favorite characters and I’d love to see her in film.

The 1870 flashbacks are my first attempt at historical fiction; all my other work has been set at the exact time I wrote it. As I was writing my first draft of Dreams, the concurrent historical story at first appeared at natural breaks in the contemporary story. Later I unravelled the two stories, wrote them to their respective conclusions, and then bound them back together.

Mikhail Bulgakov’s Master and Margarita is an astonishing book and I sought to imitate it with respect to the relative tone between the two time periods in my novel. For Bulgakov, the present day was 1930s Russia and his writing in those passages perfectly conveys a surreal, satirical, and lively plot. When he flashes back to the days of Pontius Pilate, however, his tone is formal and austere. I aimed to achieve this contrast through the use of slang and dialogue and real-time action, versus formal, passive description and omniscient summaries of events.

I have a long way to go before I can claim any other similarity to the Russian masters! Or to the contemporary author taking up their mantle, Amor Towles.