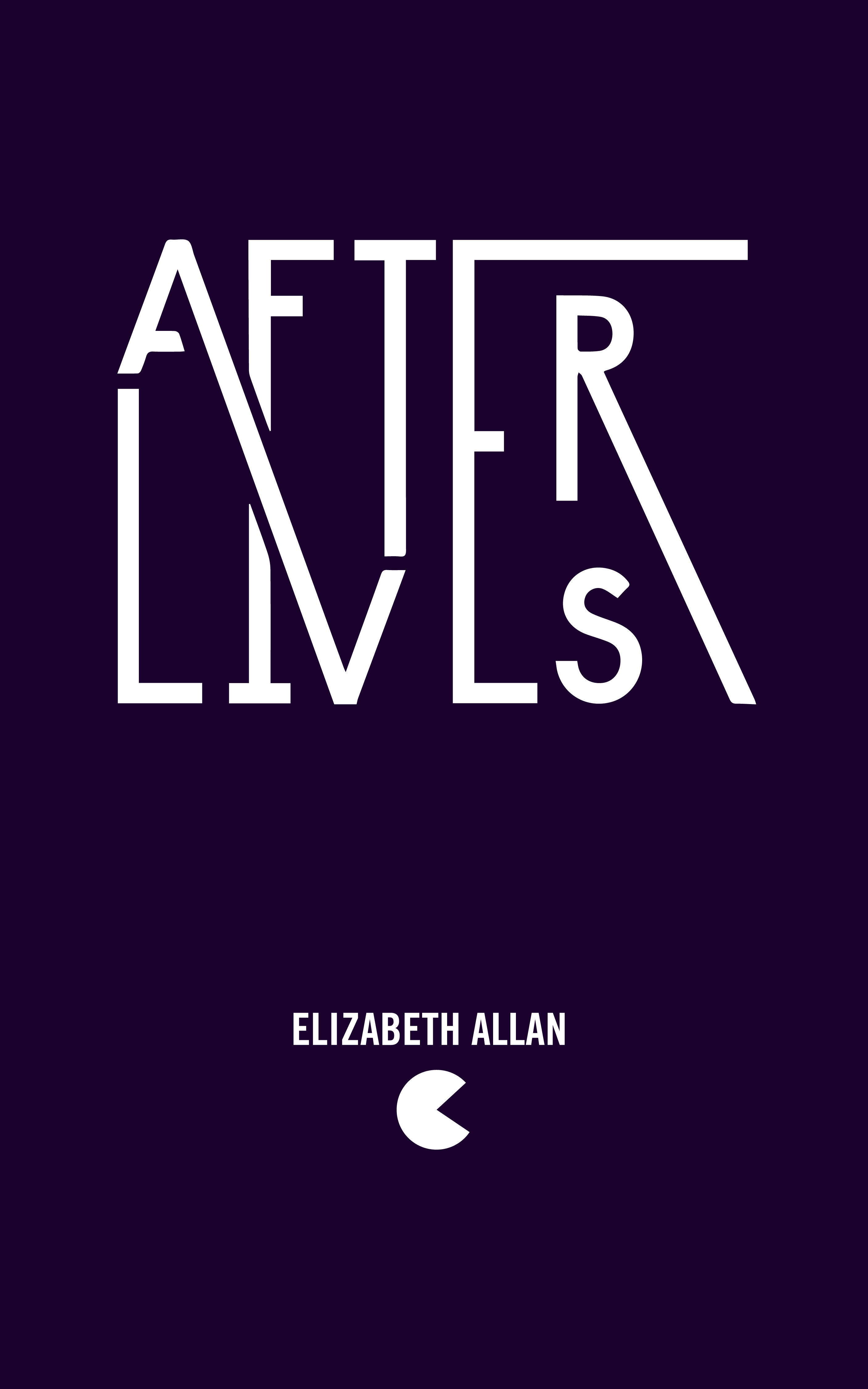 Status: Published 2014 on Lulu and Amazon.

For people who would spend their last days dancing.

In the same way I had kinda hoped Jesus would show up for the Y2K festivities, part of me had hoped the Mayans would be proven right and Earth would implode come 2012. So in 2011 I decided to throw my hat in the ring and depict a world gone wrong, drawing on the city and characters I had already created in Afterhours.

A rigid and stylized structure has been the foundation of my novels so far and for Afterlives I opted for a four-act format, with each act having its own tone and focus.

Act One catches us up on the last nine years at the club, since Afterhours was set in 2003. These snippets are interwoven with the story of a teenage girl running away from her gated community.

Act Two is a somewhat unsetting account of that girl’s first few nights on the other side of the river, in the People’s Republic of Vermaine.

In Act Three the crew at the club reluctantly allows her to stay. Disaster strikes shortly after.

Act Four sees seven characters die and I send them each to a different version of the afterlife, from zilch—ashes to ashes, dust to dust—to reincarnation, to a take on Christian heaven and hell. I read a few books for this section and included a bibliography up front of the book: