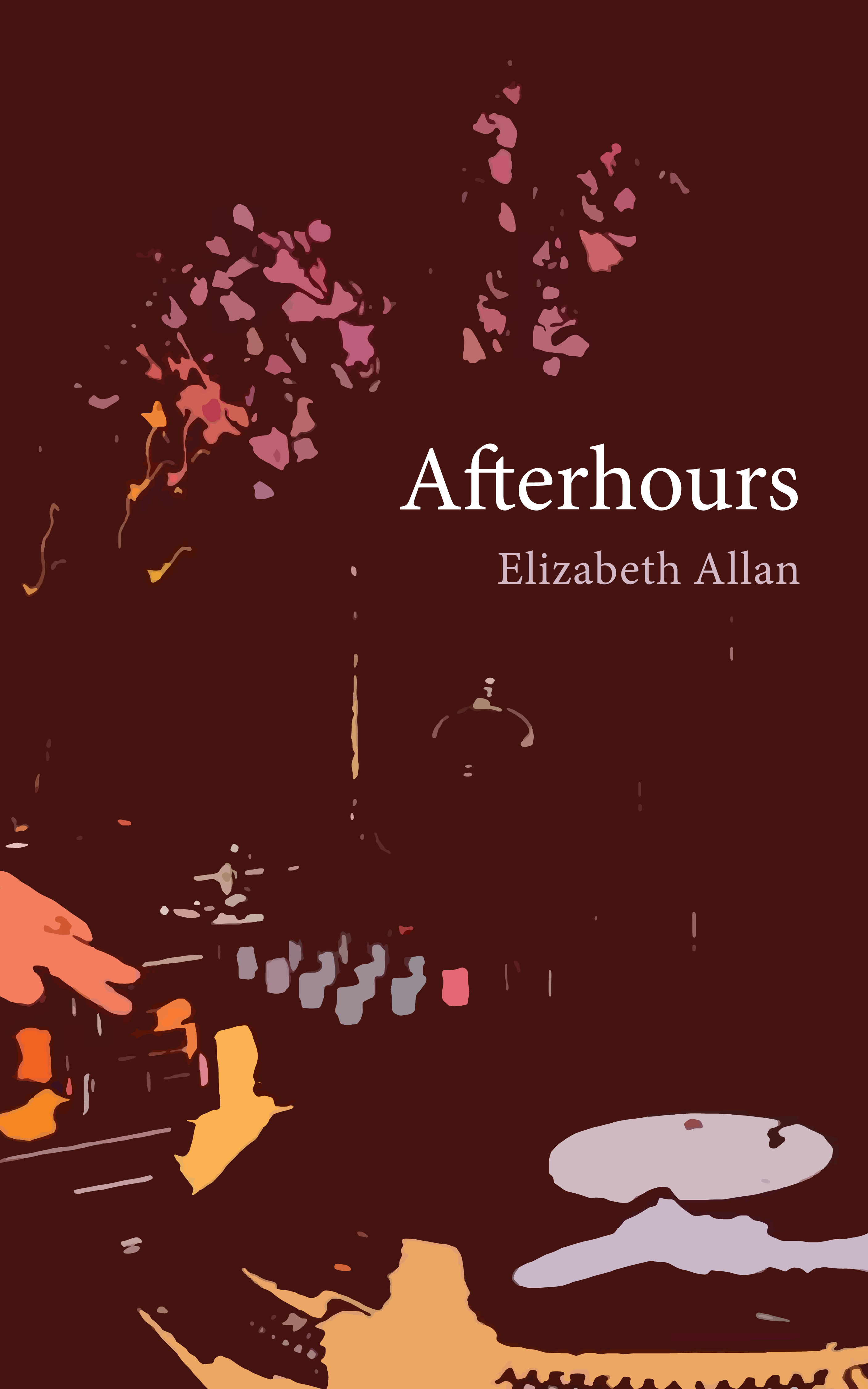 An access-all-areas pass to a city after dark.

Between age 15 to 30, no place was more exciting to me than a good nightclub. I tried them all: small, dark, and sweaty, with just a few red lights; sprawling and bombastic, with custom video shows and dancers in cages. Beginning with jungle and drum n bass, I ended up hooked on house and techno too. At first I was an underage novice who kept to myself, and drank black coffee or Redbull to stay up. Gradually I became friends with a few DJs and, at the same time, some of my school friends started going to the biggest/best club events too. I went clubbing in London, Bristol, Manchester, Tokyo, Osaka, San Francisco, and Chicago.

Then back in Auckland I got a job in a club and that’s when things got crazy. The staff partied harder than anyone on the dancefloor, and I got to know the ins and outs of promoting and hosting, while watching the technology change from turntables to CD-Js to software like Serato and Traktor. The denouement of my nightclubbing career came in 2011, when I made it into Berghain, Berlin. The club spaces and music were incredible, while the stainless steel toilets—sans seats— were a reminder that ladies were not the star of this particular show.

Inspired by composite movies like Traffic, Bobby, Magnolia and Crash, I set out to write an interconnected narrative featuring eight people who all had a different role to play in a hot new club. I split the book into Side A and B to mimic a record and each character got a chapter on each side: one when they were riding high and one when they were feeling low.

The novel underwent several massive revisions and when I read it now, I feel a little claustrophobic amidst all the first-person internal chatter. But I’m glad to have captured this epic part of my life and taken a snapshot of how things were before gentrification and smart phones took a savage toll on nightclubs across the world, in terms of their ability to stay open and the private subcultures they can foster inside.

Below is the cast of the play: